How to make an amazing music video clip?

I wouldn’t even think that I am capable of creating such a beautiful video clip until I visited India, where I met such great artists and dancing actors! The idea came up from just hearing the song and feeling the atmosphere on the beach of river Ganga in Rishikesh.

The video clip Could U from ILHAAM PROJECT

The process of recording the video clip

Don’t look for such a big thing behind the scene. I’d just decided from one moment that I wanted to capture such a brilliant creation from singers and dancer. So I had to spontaneously and quickly act. We arranged the time, and we went recording.

I had a small clue how I should record it, but I hadn’t known that it would match so brilliantly. The dancer knew the singer, so it was also a pretty coincidence.

The editing part was a bit tricky. The sound, as you might hear, had to re-record it again. The pitch of the singer was too loud, and it couldn’t be used. After one year, we made it.

How to cut video clip alias which program to use

I am thrilled with the Black magic design program. It is not that I want to promote them, but I am glad that I’d discovered that program. It’s user friendly, and it’s a free version.

Many people also say that Premiere pro is good idea for editing as well. But be honest, Da Vinci is really the magic!

What kind of camera is good for recording

I used the Nikon 5100 for recording the video clip, and it looks excellent. It’s an old camera, but you can still shoot a good quality video clip. But those days I don’t use the Nikon 5100 anymore. I am using 4k Blackmagic pocket camera, which is the top camera for shooting the best videos.

The camera is slightly expensive, 1700 euros, but the outcome is ridiculously good! I would recommend you to hire someone because the camera needs some skill to produce a good quality video clip.

Be aware of audio and use proper microphone

As we all know, when we shoot a music video clip, it’s must to use a quality microphone. Generally, video clips are shot separately. One shooting it’s in editing studio and second shooting is in the field (outside playing it with an instrument like playback).

Please don’t make a mistake like me; do not try to record it all at once. I was limited by time because we were in the middle of India, in Rishikesh during the International Yoga Festival 2019 and we had to make it soon.

Now it’s time to play like a real director! Before you turn your camera on, write a little script. In my case, I want to know all the details of the song to be able to use the imagination for the outcome screen.

Details mean – the time of the shooting, time of song, how people are acting, what kind of song it is, what are the costumes etc…, more details you know, it’s better for your work.

Sometimes, the musician they do not have a picture of how it’s supposed to look like for the audience because they are masters of sound. It’s your part to make the visual part cool!

Choose a comfortable and nice place for recording

We should not forget about this part. Before you go to shoot, be also aware of a place you are going in. If there are people (animals) around who can openly join you and maybe interrupt you (it can also be good). Instead of that, you can choose a lovely studio with a nice background or a building. There are plenty of options and plenty of uncomfortable interaction.

If yIf you think ahead, you might want to save the time for extra editing and costless for your wallet.

Do you need someone for recording your music project?

If you want to safe your time and have a good idea, I believe you do, you can ask me for participation in your project. I am always happy to create such amazing projects which will turn the atmosphere in the world upside down!

A fascinating experience of Holi Festival in Rishikesh. I would say that whole India had a… 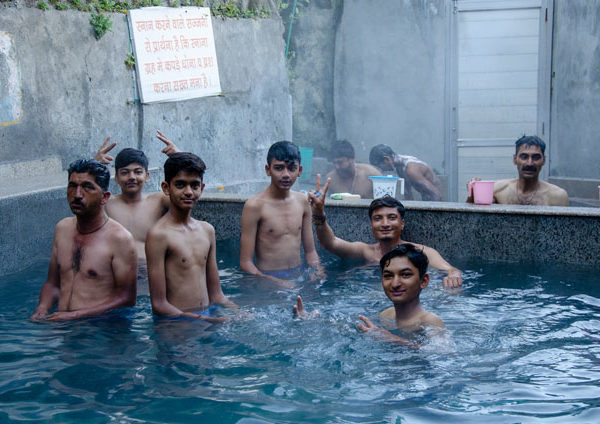 This trip was unbelievable, exciting and funny. Why? I met a crazy Indian group and even… 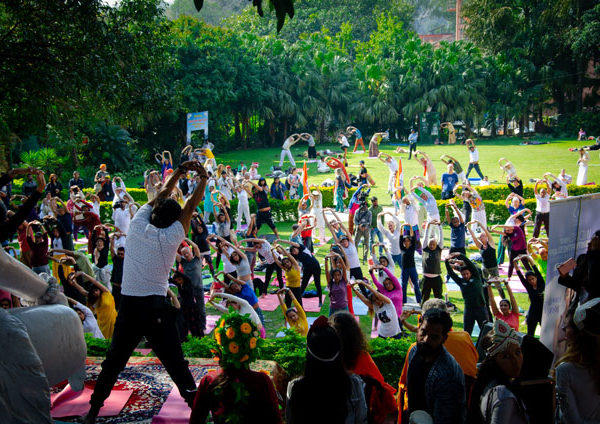 From the beginning, I thought the Yoga Festival in Rishikesh wasn’t for me. All those spiritual…