What you have to remember before you go for a traditional Vietnamese Funeral Ceremony? Kneel and bow a lot! Kneel until you touch the ground with all of your body! Don’t forget some money in your wallet.

I was lucky to experience a Vietnamese funeral, but unlucky with the information:

What you should know about a Vietnamese Funeral

You might assume that Vietnam as an independent country has a different tradition compared to countries in Europe, right? Let say that we are from the Czech Republic (I am) and we are going to compare a Czech funeral with a Vietnamese one.

I am going to talk about the time (a length of Funeral), what to bring with you, what to wear and how to behave there.

How long does a Vietnamese Funeral take?

Before you go there, rather ask your Vietnamese friend how long he/she intends to stay there

Why does the funeral so long? As you can see, a Funeral is a big thing in Vietnam (of course, that we would rather avoid it, but once upon a time, we will face it anyway). A big role is played by religion. In Vietnam, there are two most religions; Buddhism and Christianity.

And those religions have customs. In this case, I would call it “a strong belief,” that People in Vietnam believe in the “Afterlife.” If you say in the Czech republic that there is a life after your death, people will laugh at you (I am not saying all, but most of them yes).

What Vietnamese people are bringing at a Funeral ,and you as well!

That’s why Vietnamese people treat their dead family relatives very well and they want him/her to be ready for a new life. So during the 6 or 7 days of mourning, there is “a small party.”

They invite all the friends and family members of a dead person to come and wish him/her last goodbye. When they come, their duty is to burn incense, pray, bow and kneel. As I mentioned from the beginning, kneeling is very important, because if you saw my video, this part I was not really proud of.

When my Vietnamese teacher was inviting me to the funeral and saying something about “bringing money into an envelope” I didn’t pay attention because I hadn’t believed until I reached the Vietnamese funeral (Yes, I am from Czech republic and we hardly believe).

At the entrance of a whole funeral, I was asked to put money into an envelope. So I asked my teacher what is an optimal donation. She recommended me between 200 000 VND and 500 000 VND (It’s up to you how much you’ll donate).

Cameraman in a Vietnamese funeral

You might ask, why a family collect money for a funeral, right? The thing is that I’d mentioned a Vietnamese funeral takes up to 7 days. During that period, the family needs to take care of food, the chef, altar, grave, photographer, cameraman, flowers and so on.

Of course, it will always depend on the status of a family (rich or poor). Not many people can offer such a big event.

I remember my Vietnamese teacher says; If a Vietnamese person behaves during his/her life well towards other people, after his/her death, he might earn lots of cash for his family and less trouble. A business idea?

What people wear during a Vietnamese ceremony

In the Czech Republic, it’s a tradition to wear a suit for men and for a woman, black/white skirt and blouse. In Vietnam, if you are part of the family, you must wear white clothes with a white headband.

You know everything, now what to do there?

So now you are ready to visit a Vietnamese traditional funeral! You paid your donation and now it’s time to go inside and pray in front of the altar. The altar and a dead person is surrounded by family members.

When you are in front of the altar, you pray, bow with family members and burn incense as a nice gesture. All the process isepeated for all the visitors. When you finish that, the family will offer you food.

The Vietnamese burial is very interesting

Vietnamese people after 7 days of welcoming guests and praying every day. are ready to bury their dead relative. This part of a funeral is very interesting and expensive as well.

After choosing a proper place where a dead relative will be buried (it’s usually a pre-chosen place close to each other. They call Monks to chant and people who are trained to carry the coffin to a graveyard.

It might look like a wedding because all the city is up. They also hire many Vietnamese cyclos to carry flowers.

When a burial ends, they keep organizing ceremonies after 49 days and 100 days

When they finish a whole ceremony of the burial. They continue to a graveyard where they burn incense. But they are not finished with the ceremonies. Vietnamese families regarding their tradition, meet after 49 days and 100 days.

In the Vietnamese family house, they have to keep the incense lit until the of the ceremony. Between those days, they have to chant and pay tribute every 7 days.

Daughters, Granddaughters, Sisters (Family relatives) can be married only after one year from the Vietnamese funeral ceremony. Man cannot be married in three years.

There is an exception to those days; they can be married but without making a huge Wedding ceremony, they can only host a small reception.

The culture is very strong in Vietnam, but these days, in big cities like Saigon (Ho Chi Minh City) or Hanoi, people cannot offer such a big ceremony, so they choose cremation. They put ash into a container which they will send to their hometown or place it in a Pagoda.

If you travel through Hue, you must have a blind massage! 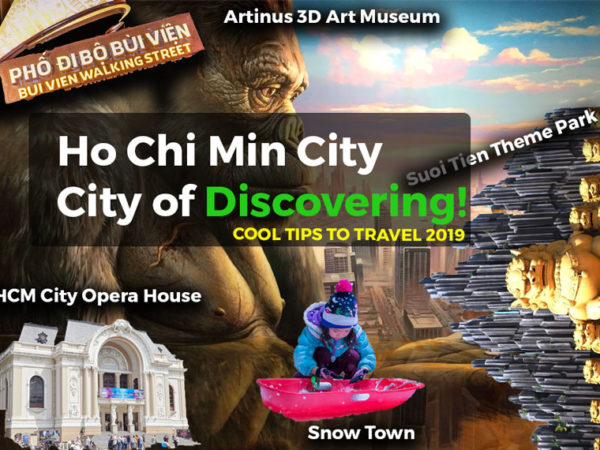 What was my expectation before I had gone to Ho Chi Minh City? What I remember… 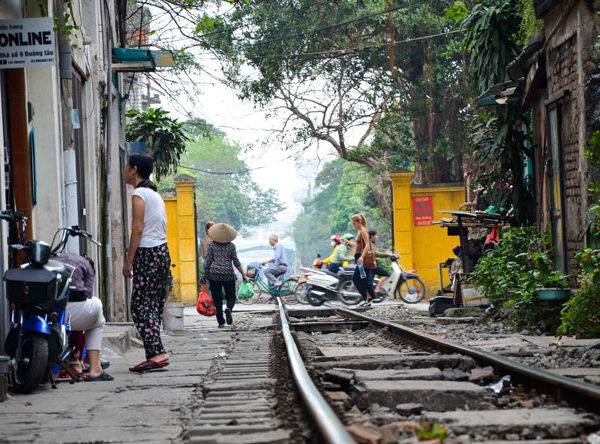 An interesting travelling guide through Hanoi, the capital of Vietnam

Maybe you are just thinking of visiting such a place like Hanoi. I spent there a few…